Eric Bolvin is an award-winning California Composer/Arranger with a schedule that includes playing, writing, teaching, and producing music. As a session player and arranger, Eric has recorded over 50 CDs for A&M Records and Mesa/Blue Moon Records. He has played or recorded with Richie Cole, Dave Liebman, Dee Daniels, Wayne Bergeron, Tom Scott, Dave Weckl, and Dennis Chambers; as a composer and arranger his works have been performed by Jerry Bergonzi, Russell Ferrante, Jeff Lorber, Greg Adams and many others. Eric’s lush, soulful trumpet playing demonstrates why he was charted in 2008-2009 on Smooth Jazz Radio, playing on 85 stations nationwide and his songs and cues are currently carried by some of the industry’s top libraries and have appeared on many TV shows and networks.

Eric has signed a one-album deal with Innervision Records for his upcoming release, “No Boundaries” and is affiliated with ASCAP as a writer and publisher (Faded Duck Music).  Eric uses Pro-Tools, Reason 4 with Pianos & Drum Kits, Spectrosonics Omnisphere, East-West Quantum Leap Gold, Midi EVI with Roland JV-1010 and Yamaha vl70m.  Eric Bolvin has released four solo CDs on his EBjazz Records label; Eric Bolvin’s Quorum in 2002, The Night, The Rain And You in 2007, The Lost Recordings in 2008 and Workin’ It in 2009.

Eric owns his own publishing company, Faded Duck Music, which currently publishes his books and compositions. Eric is the author of The Really Big Student Songbook, The Arban Manual, The Modern Jazz Trumpet Method and Tongue Level & Air-26 Lessons to Efficient Trumpet Playing. 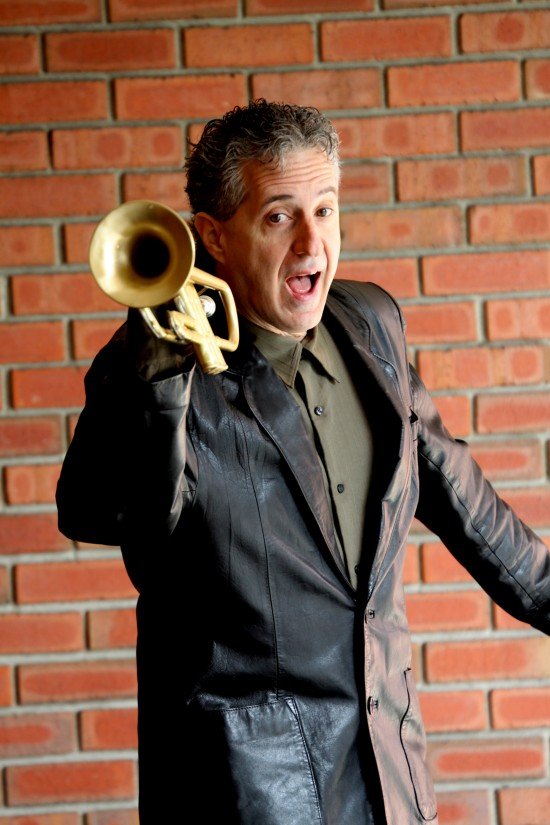 This site uses cookies. By continuing to browse the site, you are agreeing to our use of cookies.

We may request cookies to be set on your device. We use cookies to let us know when you visit our websites, how you interact with us, to enrich your user experience, and to customize your relationship with our website.

Click on the different category headings to find out more. You can also change some of your preferences. Note that blocking some types of cookies may impact your experience on our websites and the services we are able to offer.

These cookies are strictly necessary to provide you with services available through our website and to use some of its features.

Because these cookies are strictly necessary to deliver the website, refusing them will have impact how our site functions. You always can block or delete cookies by changing your browser settings and force blocking all cookies on this website. But this will always prompt you to accept/refuse cookies when revisiting our site.

We fully respect if you want to refuse cookies but to avoid asking you again and again kindly allow us to store a cookie for that. You are free to opt out any time or opt in for other cookies to get a better experience. If you refuse cookies we will remove all set cookies in our domain.

We provide you with a list of stored cookies on your computer in our domain so you can check what we stored. Due to security reasons we are not able to show or modify cookies from other domains. You can check these in your browser security settings.

We also use different external services like Google Webfonts, Google Maps, and external Video providers. Since these providers may collect personal data like your IP address we allow you to block them here. Please be aware that this might heavily reduce the functionality and appearance of our site. Changes will take effect once you reload the page.

Use coupon covid50 at checkout